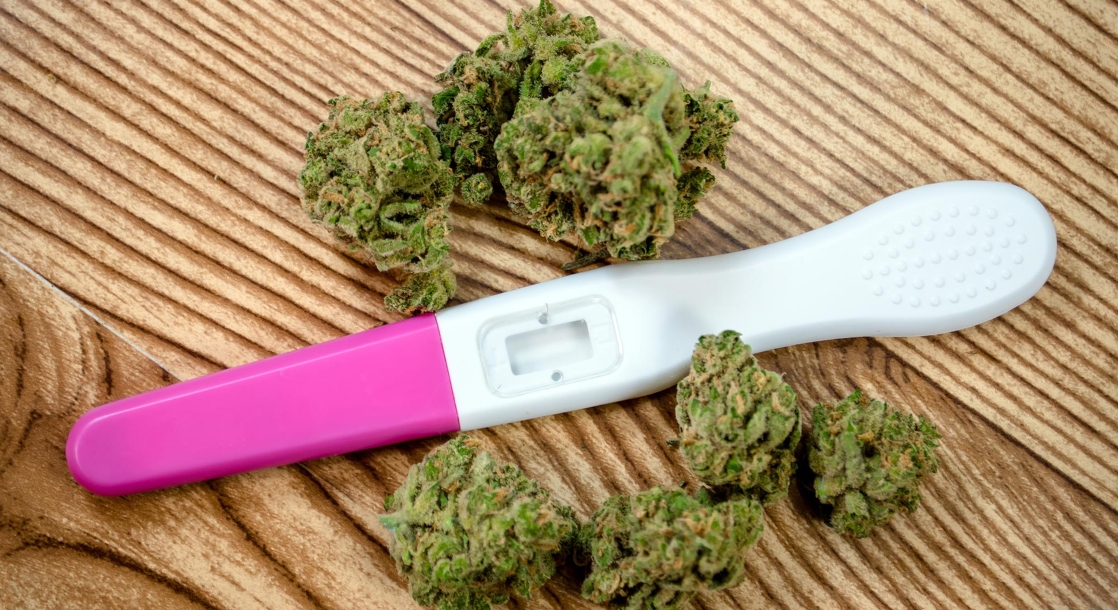 The first study, published last month in The Journal of Maternal-Fetal & Neonatal Medicine and conducted by researchers at UCLA’s Department of Obstetrics and Gynecology, looked at data from California hospitals between July 2016 to December 2018. They found an increase in cannabis use among pregnant moms, from 6 percent to 11 percent, after the state began legal recreational weed sales on January 1, 2018.

Despite the 5-point increase in weed use among pregnant moms, the researchers wrote that they did not find an increase in issues related to “gestational age, NICU admission, or Apgar scores” with babies born from cannabis moms. APGAR scores assess a baby’s relative state of health shortly after being born, which rates characteristics such as the baby’s appearance, heart rate, breathing rate, and reflexes. The researchers stated that they adjusted the data to account for other risk factors, too.

The second study, published last month in Frontiers in Psychology was conducted by researchers at Columbia University, the New York State Psychiatric Institute, and Swinburne University in Australia. In this study, the researchers performed a literature review of other longitudinal studies regarding cannabis use during pregnancy. In other words, they only looked at other studies, then compiled those studies’ results to make a new finding.

After analyzing 1,001 data points among people born from cannabis-using moms and moms that did not partake, the Frontiers in Psychology study concluded, “The current evidence does not suggest that prenatal cannabis exposure alone is associated with clinically significant cognitive functioning impairments.” This was because “cognitive performance scores of cannabis-exposed groups overwhelmingly fell within the normal range when compared against normative data adjusted for age and education.”

In other words, the study found no evidence that cannabis use during pregnancy harmed a child’s brain development, a common claim made by pot prohibitionists and even some cannabis advocates.

Of course, neither of these studies means that pregnant moms should start regularly hitting from a gravity bong. But they do suggest that fears related to cannabis use during pregnancy may be exaggerated or even untrue. Previous studies that claimed cannabis use during pregnancy can harm infants are highly flawed, and more research is needed before anything conclusive can be drawn.

The Feds Don’t Want You to Drive High, Even If It Means Escaping a Psycho Killer